Article: Three‐dimensional soft tissue preservation revealed in the skin of a non‐avian dinosaur 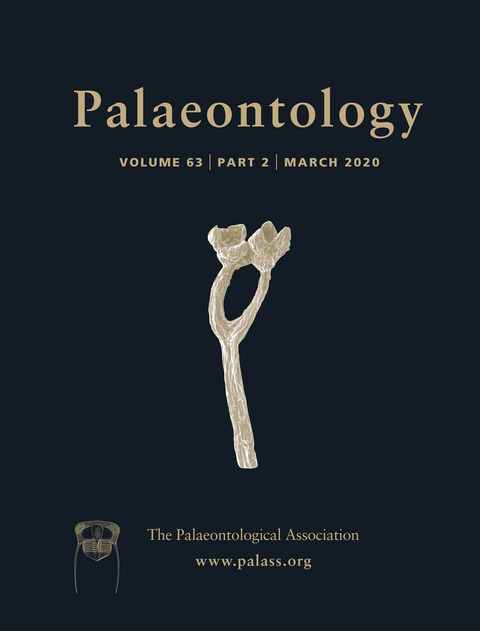 The most commonly preserved soft tissues associated with ornithischian dinosaurs are skin remains. The apparent resistance of hadrosaur skin to decay, and its abundance in the fossil record relative to that of other tetrapods, has been attributed to factors such as thickness and composition. Here we report additional intrinsic factors within hadrosaur skin: 3D‐preserved eumelanin‐bearing bodies, dermal cells and blood vessel fragments in an organic matrix composed of protein fossilization products. The skin is much thinner than that of living mammals of similar size. It is likely that the preservation of hadrosaur skin is related to the arrangement of the layers composing it.

We are grateful to Matthew Davis, Guillermo Navalón, Lidya Tarhan, Jakob Vinther and Kanani Lee for discussion and access to facilities at the Yale Institute for the Preservation of Cultural Heritage (IPCH). Support was provided by the IPCH and the Yale Peabody Museum of Natural History. We also thank two anonymous referees and Sally Thomas for helpful comments on earlier drafts of this paper.

MF designed the project, interpreted morphology, and performed SEM and EDS analyses, JW prepared and analysed samples with Raman spectroscopy, FM reconstructed the animal, MF interpreted the data and wrote the paper with input from all the other authors.