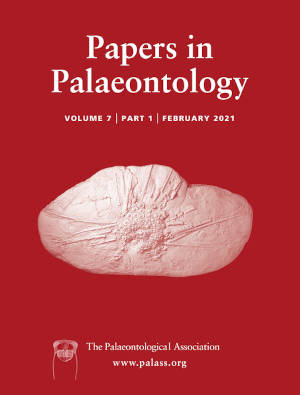 The fossil bird Dryornis pampeanus Moreno & Mercerat, is reinterpreted after examination of new referred material (humerus, coracoid, fragments of ulna, radius, scapula, sternum and tibiotarsus) from the Pliocene Chapadmalal Formation of Argentina. The current diagnosis is emended in the light of important considerations that cast doubt on the previous attribution of the taxon to condors. The phylogenetic position of D. pampeanus was tested in a series of maximum parsimony analyses that included all seven living Cathartiformes and 207 osteological characters. The phylogenetic analyses placed D. pampeanus as the sister taxon of extant vultures. An estimation of 26 kg for the mass, positions D. pampeanus as the largest cathartiform to have ever lived. The presence of this taxon in both the Monte Hermoso and Chapadmalal Formations not only extends the stratigraphic range of the species, but also supports the idea that they were partially contemporaneous during the early Pliocene. The dependence of the vultures on ephemeral carrion suggests that they have especially large ranges. The sites from which the lectotype and new material were recovered (Monte Hermoso and Chapadmalal, respectively) are only 400 km apart, suggesting that the two sites were at least partly contemporaneous.