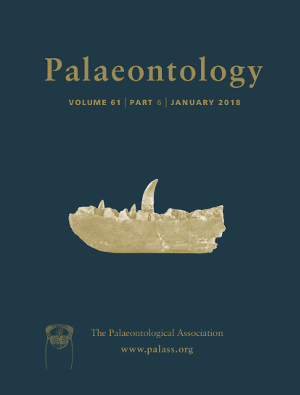 Aplodontia rufa (mountain beaver) is the only extant member of the Aplodontidae. The fossil record indicates that this family displayed greater taxonomic and ecological diversity in the past, and that the burrowing adaptations of Aplodontia might be derived. We describe the first virtual endocasts of A. rufa and of three fossil aplodontids: Prosciurus relictus and Pros. aff. saskatchewaensis (early Oligocene), and Mesogaulus paniensis (early Miocene). Our results show that the endocasts of early aplodontid rodents are more similar to those of early arboreal squirrels than to those of the later occurring aplodontids in terms of both relative size and morphology. The endocranial features observed in sciurids and early aplodontids, missing in later aplodontids, have been associated with better vision and the development of arboreality in squirrels. Basal Aplodontidae known from postcrania have been described as generalists with some features for arboreality, which may provide a basis for these similarities. In contrast, the relatively small endocasts of the later occurring aplodontids, which lack traits related to visual specialization, may reflect their burrowing adaptations, as they would be less reliant on visual cues. When integrated with data from the most primitive fossil rodents, the Ischyromyidae, these new data suggest that early squirrels and aplodontids diverged from more terrestrial ischyromyids to become more arboreal, with relatively larger brains showing traits for improved vision. Recent Aplodontidae with fossorial adaptations returned to a more ischyromyid‐like condition in their endocranial features. These results are consistent with previous observations that changes in locomotion are reflected in the endocranial anatomy of rodents.